I would also like to pay tribute to my grandfathers who both served in the military during the time of the Korean War. 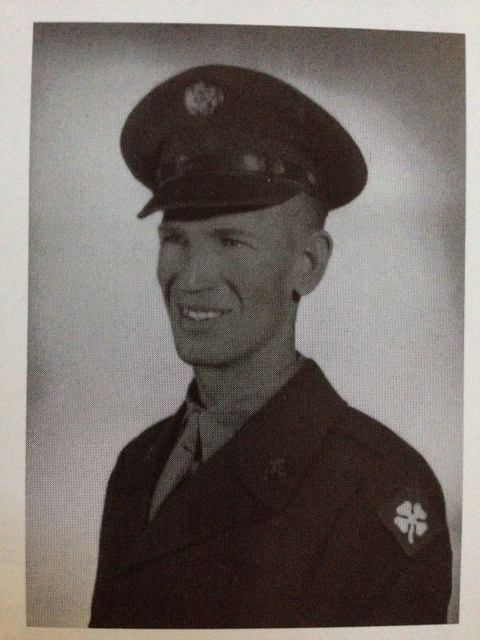 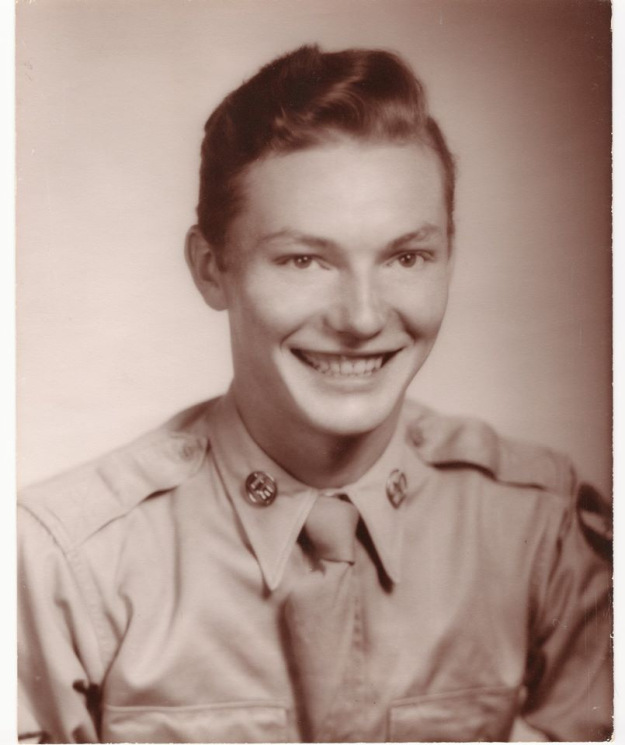 Besides, both serving in the Military, one thing that both of these men had in common is/was a love for a slice Homemade Apple Pie and what’s more American than a slice of Apple Pie? As a tribute to these men I would like to share my recipe for Homemade Apple Pie.

7 thoughts on “As All-American as Apple Pie” 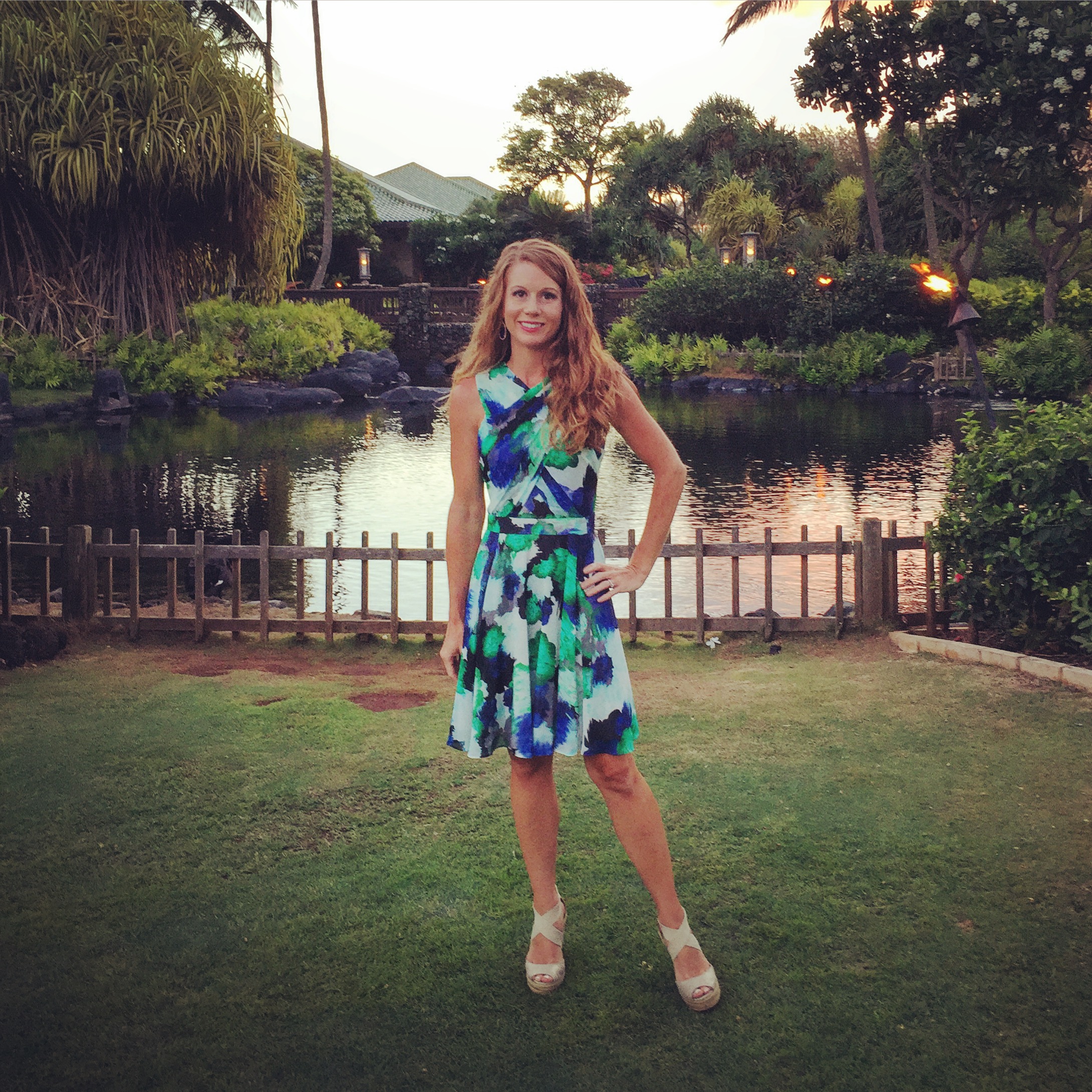 Follow Meals With Mel on WordPress.com
Join 5,800 other followers