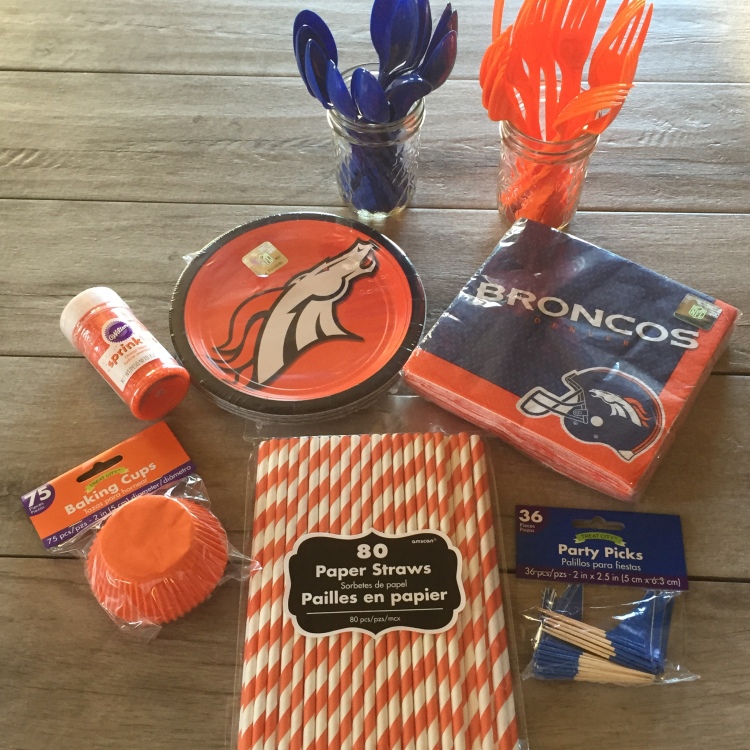 Or will you be rooting for Cam Newton and the Carolina Panthers? 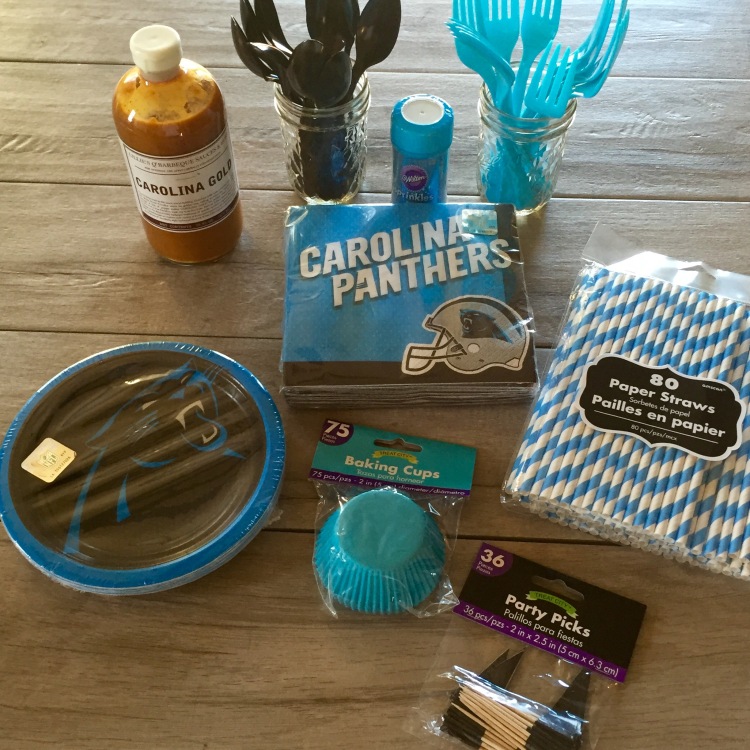 Me? I’m cheering for Cam Newton and the Carolina Panthers. I’ve never been a Denver Broncos fan and I’ve certainly never cheered for Payton Manning.  Carolina on the other hand has had an incredible season and have never been to the Super Bowl.  Carolina has to be my pick.

I love doing “themed” Super Bowl parties serving a food that’s popular from both teams home cities/States.  Last year I served up SUPER Bowls of “Seattle” Style Salmon Chowder. This year I’m going with a “Southern” theme and serving up some tasty Carolina pulled pork sliders, Spicy Pulled Pork Jalapeño Poppers, and for Denver some tasty “Mile High” Cupcakes…. Ok they are just a variety of chocolate cupcakes but can you honestly tell me some kind of food Denver is known for?

While I’m preparing for making food this week I thought it would be fun to share with all of you some of my favorite Football Party Foods.

For those of you who love the flavor of Buffalo Hot Wings but despised Chicken on the Bone these are perfect for you.

These are a perfect way to serve homemade Pizza to a crowd.

You can never go wrong with football and Texas Chili 🙂 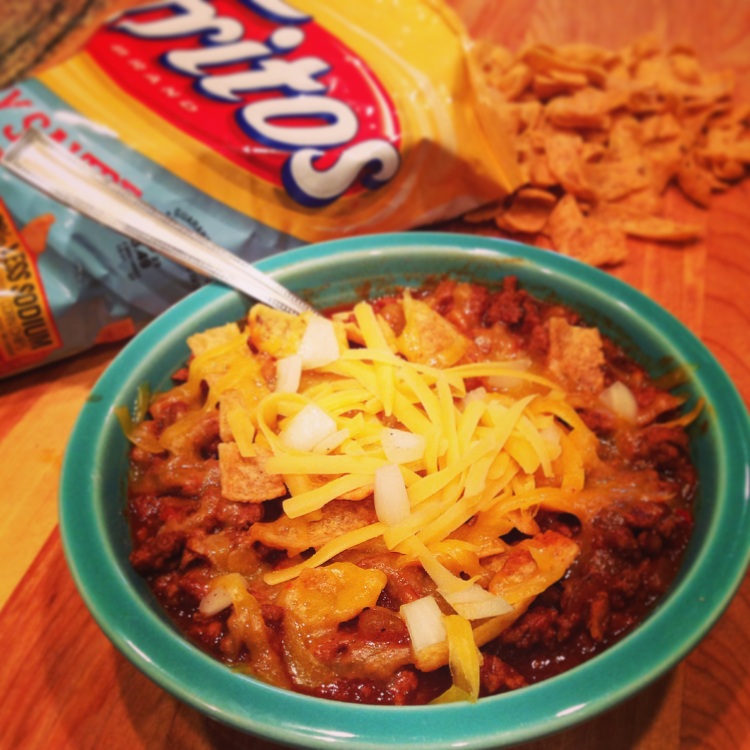 If you love spice but are not a fan of the pungent bite of traditional hot wings these Smokin’ Chipotle Lime Chicken Wings will become your new favorite! 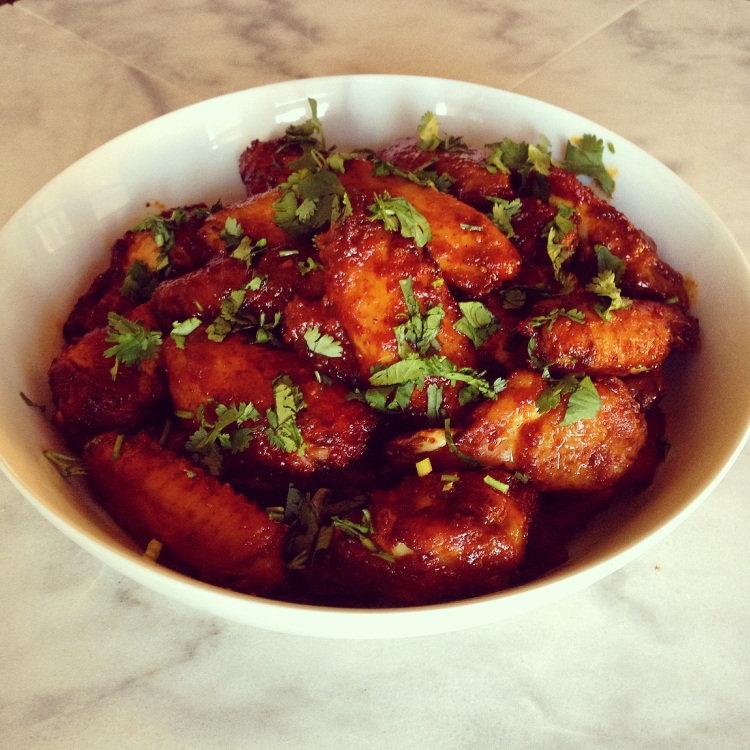 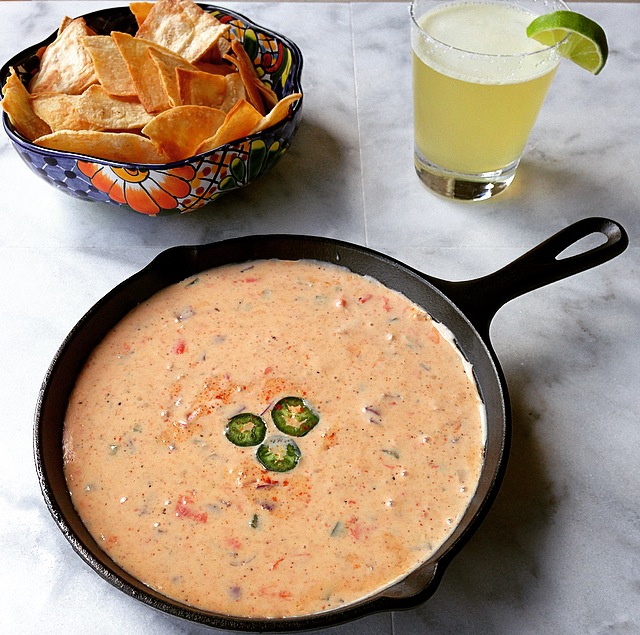 A jalapeño pepper stuffed with spicy pulled pork, oozing with cheese, and wrapped in bacon.  YUM!

What are some of your Favorite Football Party Foods?